Fashion weeks are typically exclusive and cater to the elite echelons of society, especially fashion enthusiasts and trendsetters but awareness and acceptance of modest fashion has skyrocketed in the mainstream, with major international brands investing heavily in it. 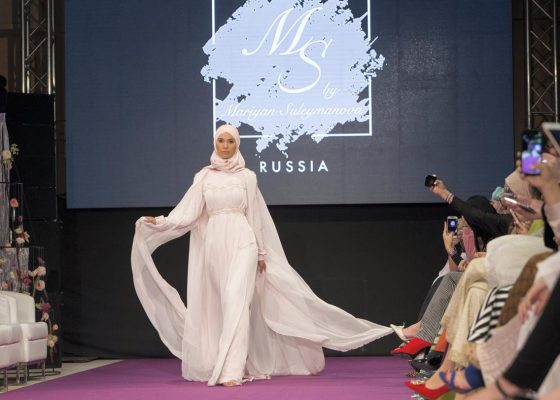 The Dubai Modest Fashion Week was a wonderful showcase of luxury designs and clothing that’s at once chic and conservative, to highlight personal ideals of modesty. 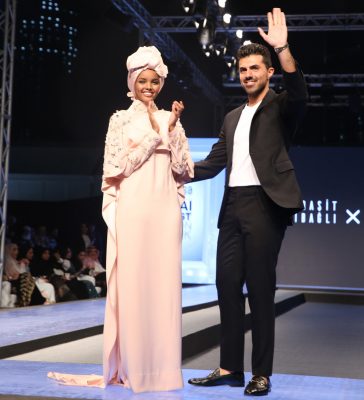 The event which held between March 7-9 2019 at Emerald Palace Kempinsi, brought together by the big names of the global modest-fashion world and featured a good number of programme ranging from runway shows, talks and workshops. 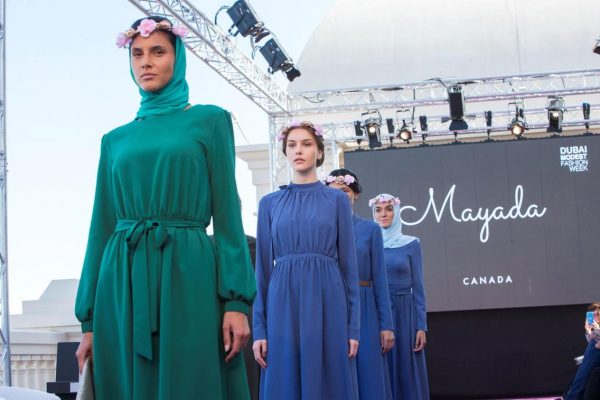 The Dubai Modest Fashion Week first took place in December 2017 with plenty of fanfare following its tremendous success in Istanbul and London in 2016 and 2017. Its Debut edition was set in Burj Park, and featured famous industry faces such as Hijabi model Halima Aden and vlogger Dina Torkia. 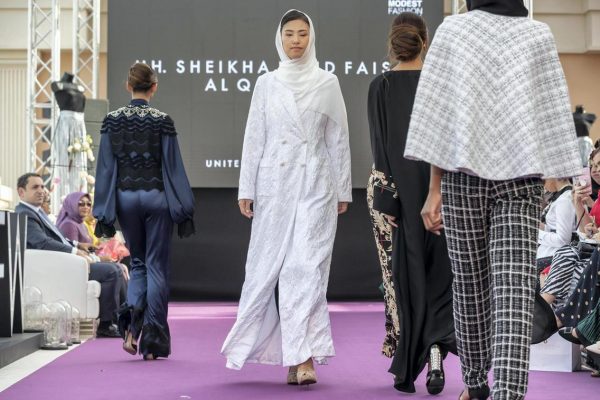 This year edition featured a Talk Show Topic “From Nike to The Cover of Vogue – Why Representation Matters” in which Manal Rostom gave a couple of details about the challenges she faced as an hijabi athlete and how collaborating with Nike has aided in keeping her identity. 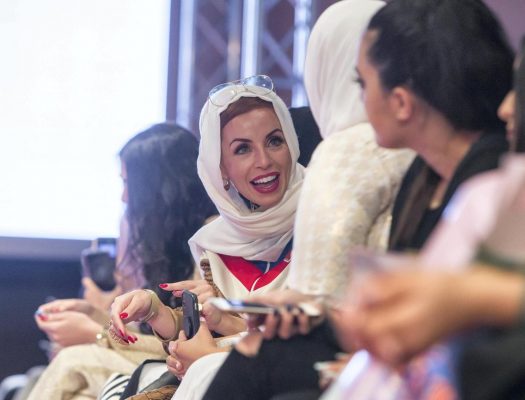 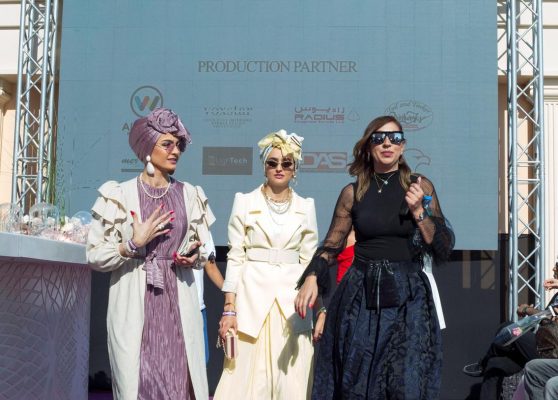 While more than 60 influencers featured as “special guests”, Sahin emphasizes that the key aim of DMFW is now not so much to recruit fashion bloggers to hype up the event, but rather to support participating designers and promote collaborations between creatives. 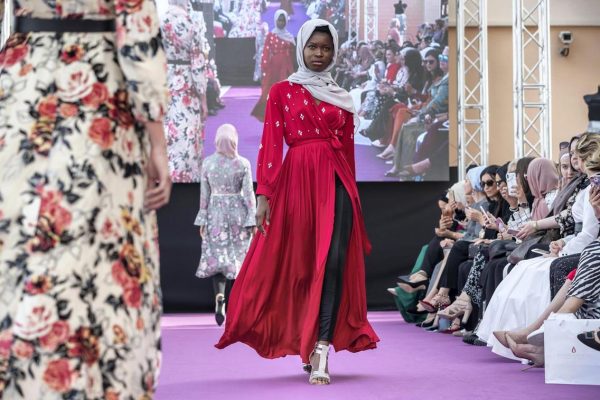 “We are looking for sustainable business relationships for the industry,” she says. 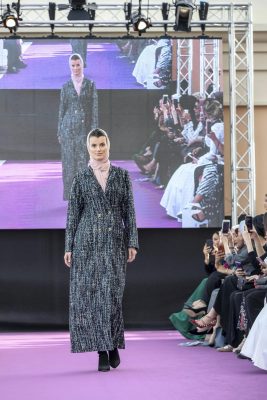 Accordingly, Instagram handles were exchanged, hugs shared as modest fashion fans from across the globe watched the show, participated in panel discussions and browsed the retail booths of various modest wear brands. People also got the opportunity to meet Fashion trailblazers and Muslim women who have broken the stereotype ceilings.